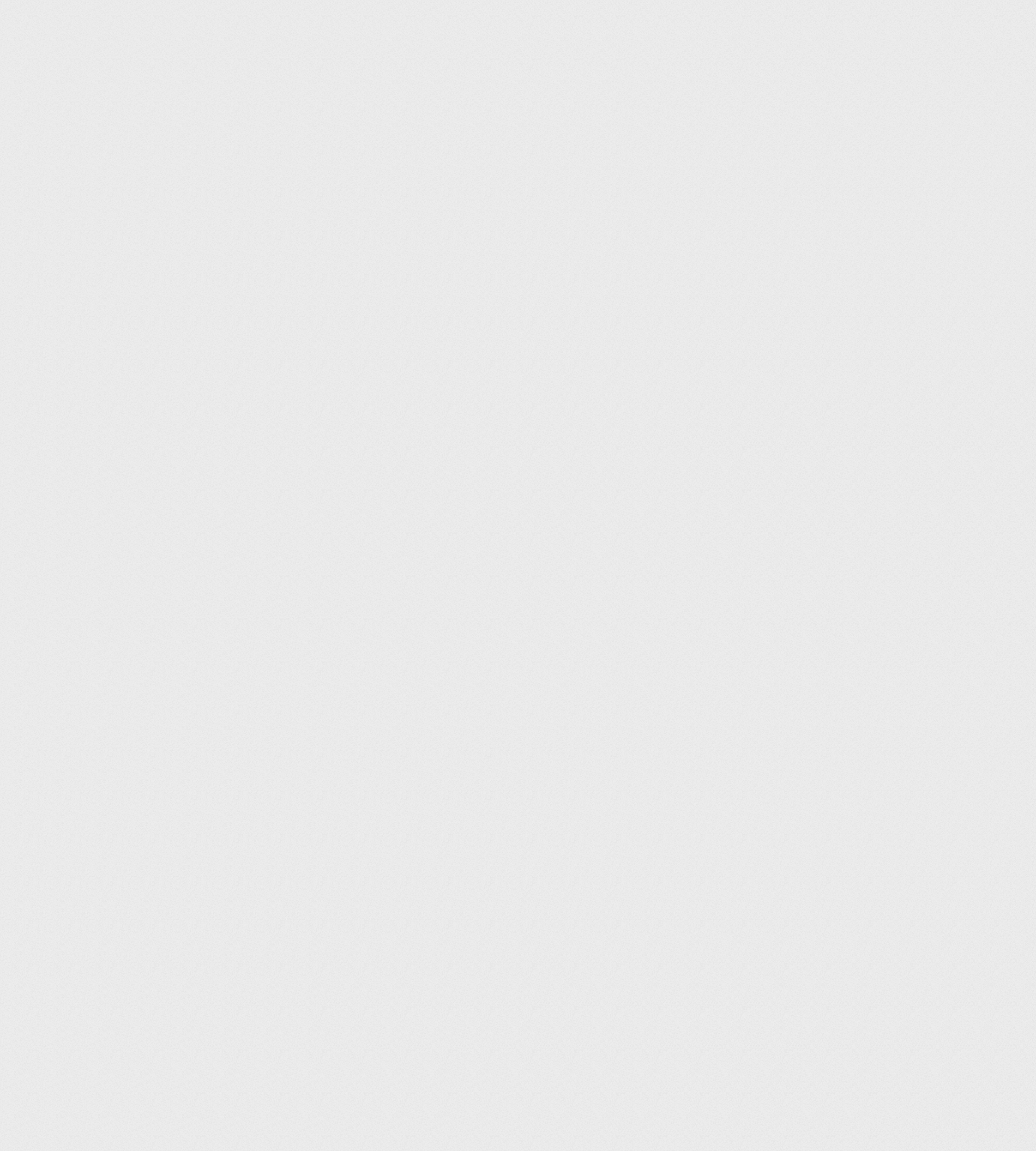 On December 31st 2021, Eye on Air finished its AirBrush project as has been funded by the EASME, the European Executive Agency for Small and Medium-sized Enterprises. Goal of the project was to develop the Airbrush security system for rapid, non-contact detection of explosive vapours as might emanate from aviation passenger’s shoes. Eye on Air completed most of the milestones and deliverables as aimed for in the project. An operational prototype of the AirBrush system proved capable of detecting very small concentrations of a set of relevant explosive vapours. The project will enable Eye on Air to finish development of the commercial AirBrush product in the first half of 2021. 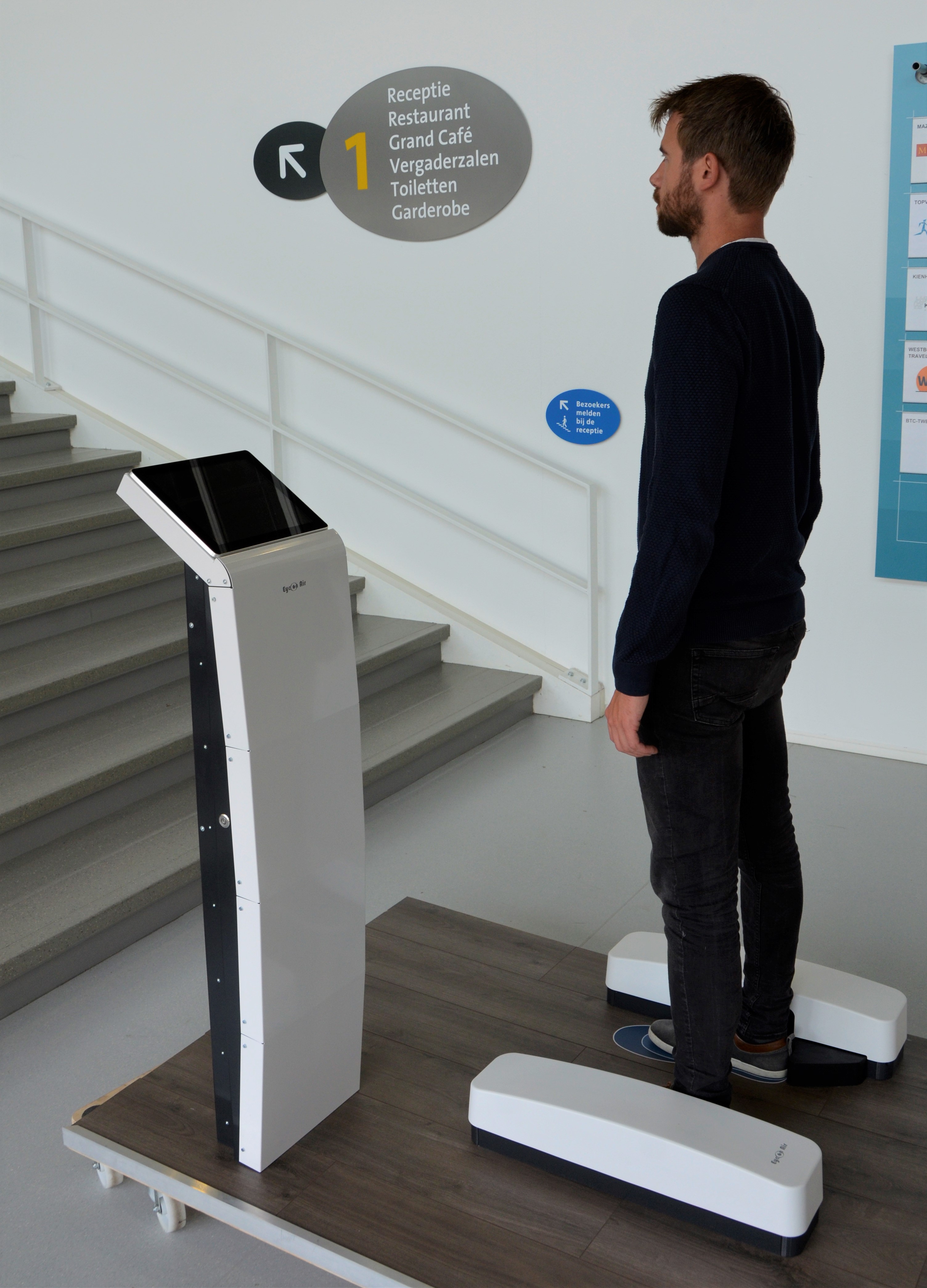 In 2018, Eye on Air was awarded an SME Instrument Phase 2 grant of € 1,070,000 for its AirBrush project under grant agreement GA 811977. The goal of the AirBrush project was to develop a shoe explosives device for the screening of shoes for traces of explosives. The project started on April 1st 2018, and lasted till December 31st 2020. Designated users are, amongst others, airports. The SME Instrument is a programme under the Horizon 2020 framework run by the  EASME, the European Executive Agency for Small and Medium-sized Enterprises.

AirBrush project in a nutshell

Airports and security authorities worldwide have repeatedly indicated to the market that they see a need for explosives shoe detection (SED) devices. Main reason is that authorities consider shoes to be a possible location to hide explosives. Current methods as used for the screening of shoes require the passengers to take off the shoes. This inhibits passenger flows, leads to delays, and is considered to be very intrusive. The AirBrush will be a stand-alone system which enables rapid screening of the shoes, and which does not require the passenger to take off the shoes. Key part of the AirBrush system is the Eye on Air Ion Mobility Spectrometry (IMS) sensor. This ultra-compact IMS sensor demonstrates very strong sensitivity and specificity, enabling the development of Explosives Vapour Detection (EVD) devices. EVD devices manage to detect explosives vapours at room temperature. The AirBrush is a first-of-its-kind EVD device.